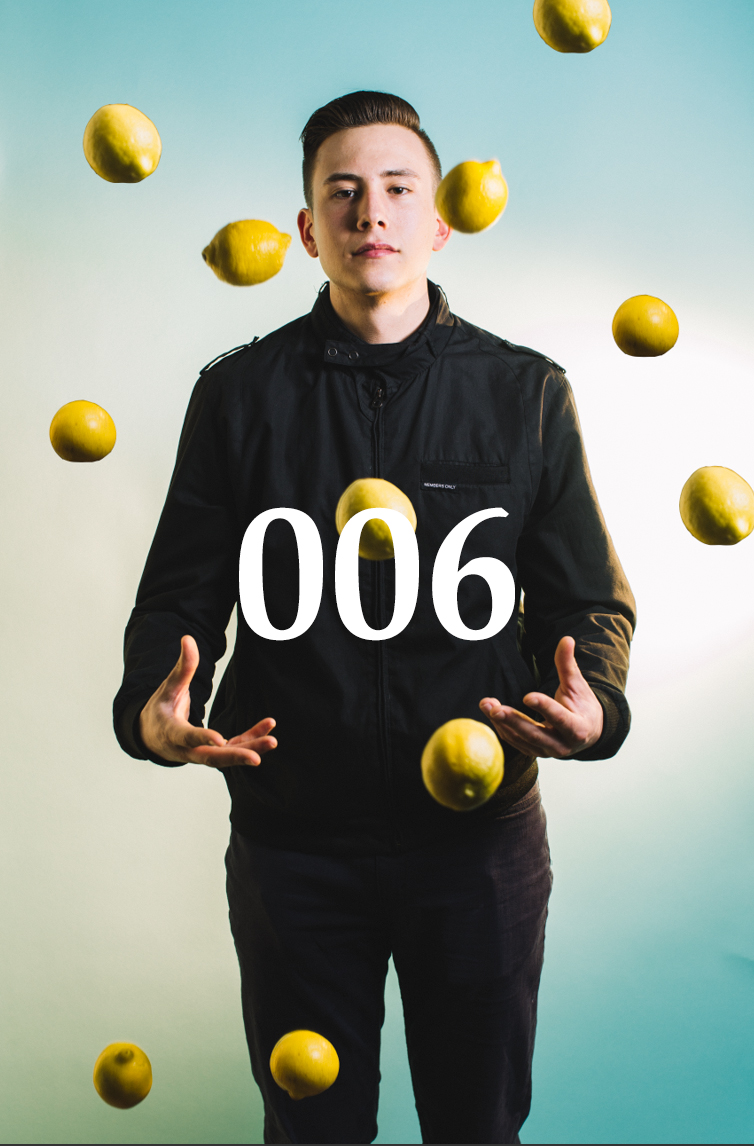 Right-click this file and save for a direct download!

The EZPZ Podcast is back with episode 006 after taking a week off. The podcast took a week off for Memorial Day so the lemon heads could visit with family and friends. Which is what Shaun and special guest co-host, Shelby Johnson did. Shelby is sitting in this week for Nick Gandy since he is on vacation.

The show started off with introducing our guest co-host: Shelby Johnson! She was quick to tell the listeners that her favorite band is Balance and Composure. Shelby and Shaun discussed their family trip to Buffalo Center and Scarville in northern Iowa for Memorial Day.

Dan dove into the Food Truck Throwdown that was held in Des Moines, IA at The Social Club on Saturday, May 31st. Shaun mentioned he wanted to check it out but was unable to since he was at his friend’s wedding. Dan said that the wait for just getting wristbands wrapped around the block. He and his friend dipped and checked out Tacopocalypse in Des Moines, IA. He and Shelby dropped bombs about Tasty Tacos when Shaun asked if he liked Tacopocalypse or Tasty Tacos more.

Dan spoke about the new wine bar in Des Moines, too. He checked out Della Viti Des Moines, which is a self-serve wine bar. The lemon heads believe it is the first of its kind in Des Moines. The place was packed, which is what we want to hear for a new business in Des Moines doing dope shit! Dan mentioned he liked the idea, ambience and the price point of Della Viti and recommends people check it out.

Shaun and Shelby spoke about why they were a tad late to recording the podcast. They said it was because Shaun had to stay back and chat with a Des Moines police officer with his girlfriend Lydia. On Saturday morning, Lydia’s car was broken into and her iPod was stolen! The lemon heads discussed car theft and how it is affecting many people in Des Moines including guest co-host, Shelby Johnson.

Shaun moved the conversation onto the shows they were watching. Shaun said that he was passively watching Jersey Shore with his girlfriend Lydia. Lets bring back #GTL, people! Nah, never mind. Then the crew moved onto Adventure Time and discussed how wonderful the show is for people of all ages. Shelby made sure to flex her Adventure Time knowledge by naming a specific episode that features Lemon Grab for people to watch.

Going off of butts exploding, Dan showed us a weird video he found on World Star. The video was showing just how weird San Francisco can be with the World’s Biggest Human Puppet Show. It was truly insane. The show was held at the Summer Salt Festival. Check it out below if you want to be truly disturbed.

Dan and Shaun gushed about how awesome the PantsOff! Podcast LIVE recording that was held at The Lift in Des Moines, IA on Tuesday, May 26th. The host of the PantsOff! podcast, Brian Campos, even gave The EZPZ a shoutout at the LIVE recording. The podcast format was really cool. Brian Campos would do his thing on stage and then he would let Des Moines’ The Maytags play a couple tunes. Then he would return to the stage to chat with the band and even asked them some questions regarding their show at 80/35 this year, recording their new album in Nashville this coming August and whatever else they have set for the future. The entire experience was truly magical and got Shaun and Dan fired up. We have a lot of love and respect for Brian Campos and hope to have a live recording of our own one day!

Music Interlude: “Pushing Up Rivers” by The Maytags

Dan got heated and announced The EZPZ’s official #FuckYou for the week. The #FuckYou award was given to Des Moines’ Juice Magazine. The magazine published a photo of Dan Brown in an article titled “Day Drinking”. Since Juice is owned by the Gannett Company, the photo was also put into the Des Moines Register. Check out the photo below. 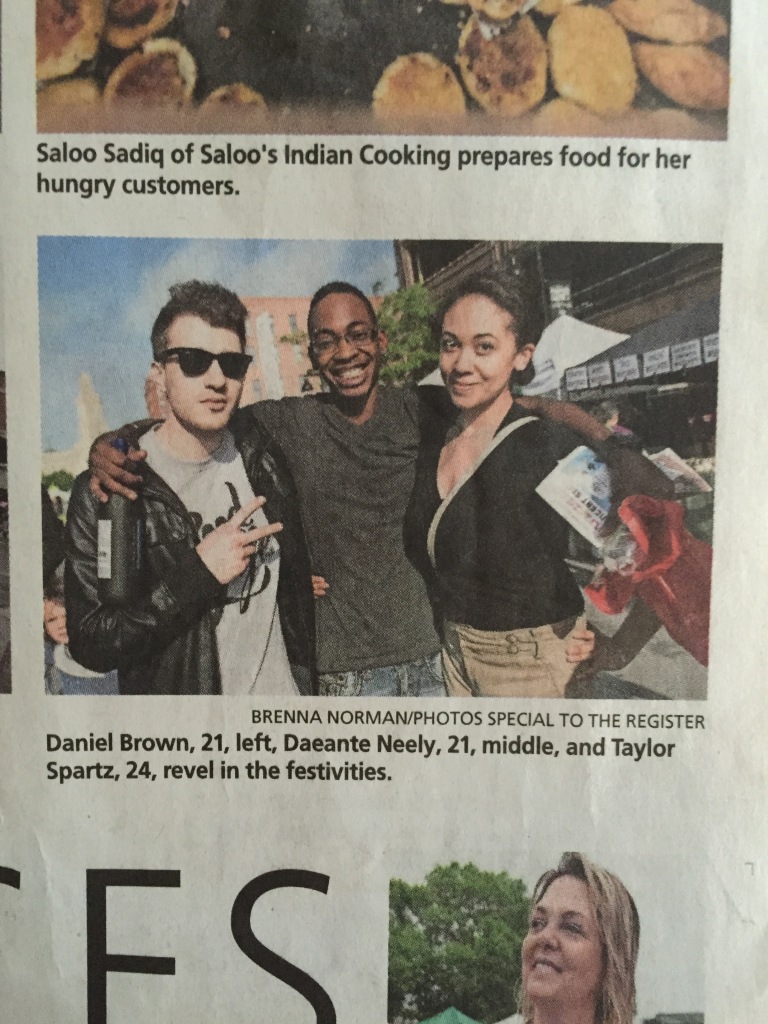 Music Interlude: “Most of the Time” by Turnover

And that wraps up episode 006! We appreciate your continued support! It means the world to us.

You can send us your letters at: TheEZPZPodcast@gmail.com

Spotify playlists that Nick makes for every episode can be found here: