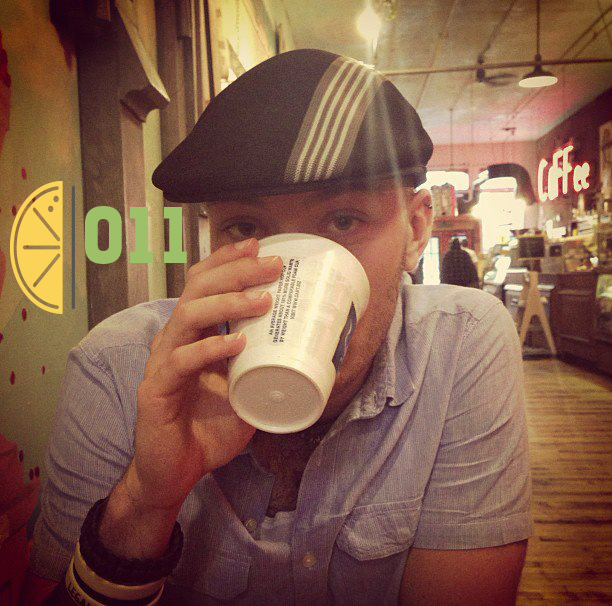 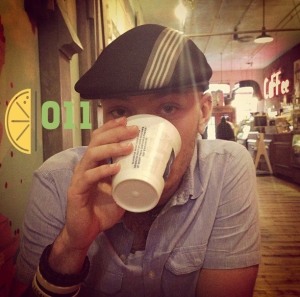 What’s up, everybody! This week we have a very special episode of The EZPZ Podcast with co-host Ian Dunshee! You have probably heard about Ian before in some of #StealthModeDan’s stories. Ian is Dan’s best friend and brings a level-headed viewpoint to the table of lemon heads. The episode dives right into how Dan and Ian met, which included a really funny and sweet story of despising one another in study hall to sharing a stage in a high school pop-punk band. After discussing their small band, Shaun asked the table what they thought about Des Moines’ own, House of Bricks, shutting down somewhat recently. Some shared how they were happy and some shared that they will miss seeing small acts before they explode into big acts.

Ian is Dan’s best friend but until this summer, they had not see each other in over a year. Ian shared that he had been in Martinique, which is part of the Caribbean, studying archaeology. On the island of Martinique, he shared about how he was the reason people “tchip” in the streets. Ian discussed other things that were different about the culture in Martinique. He said that the music and party scene could not be more different than in the states.

Dan gave us the mathematical lowdown on how biking is faster than walking. He started using the Des Moines Bcycle when out and about downtown which is a bicycle rental service. He gave the service two thumbs up and thinks people in Des Moines should use it more often. Ian just got back from RAGBRAI this last week and discussed how awesome of an experience it was for him. He got to see Cheap Trick and hang out with a bunch of fellow cyclists across the country. Ian wanted to make sure listeners do not think that to be a part of RABGRAI, you have to be a master cyclist.

Dan had another anxiety attack this past week. The anxiety/panic attack lead to a freaky occurrence at work between him and a customer. The lemon heads start talking about their own ghost stories. Dan goofed on Shaun for “not believing” in ghosts or paranormal activity. The stories shared by the lemon heads included a weirdo that claimed he “smelled something” while Ian was cooking in the community kitchen, stories about a high school friend of Ian and Dan’s who always had ghostly experiences and and Nick seeing a white figure standing at the door across the hall as a kid.

The Meek Mill and Drake drama really beefed up this week with Drake finally retaliating on OVO Sound Radio. The lemon heads discussed how they were happy Drake finally had a response after staying silent all week. Drake’s response was in the form of a track called “Charged Up”. All three hosts of the show thought Drake completely demolished Meek with this track. Ian thought the whole situation was about as mature as schoolyard fights, which the co-hosts could not exactly deny.

Music Interlude: “Charged Up” by Drake

Shaun wanted to discuss the incident at a concert in New Zealand, Earl Sweatshirt punched a fan that stormed the stage, tried to hug him and possibly take his mic. He wanted to ask the other lemon heads and Ian if he boys discussed how they think that it is pretty dumb that fans think they can storm the stage. It is one thing if the fan wants to crowd surf and stage dive, but that was not the case at an Earl Sweatshirt show in New Zealand. The lemon heads and Ian came to a consensus that they believe fan should not be storming the stage, period. This can create an unsafe environment for not only the artist and security but also fans. Security needs to be upped for certain acts and in this case security dropped the ball.

That’s a wrap! This was a very fun episode to record. What did you agree or disagree with in the show? Is there a host that you love, hate or love to hate? Shoot them all your love/hate mail to their email, Twitter and Instagram accounts below. Thank you so much for listening. We love doing the show and appreciate all of your support.