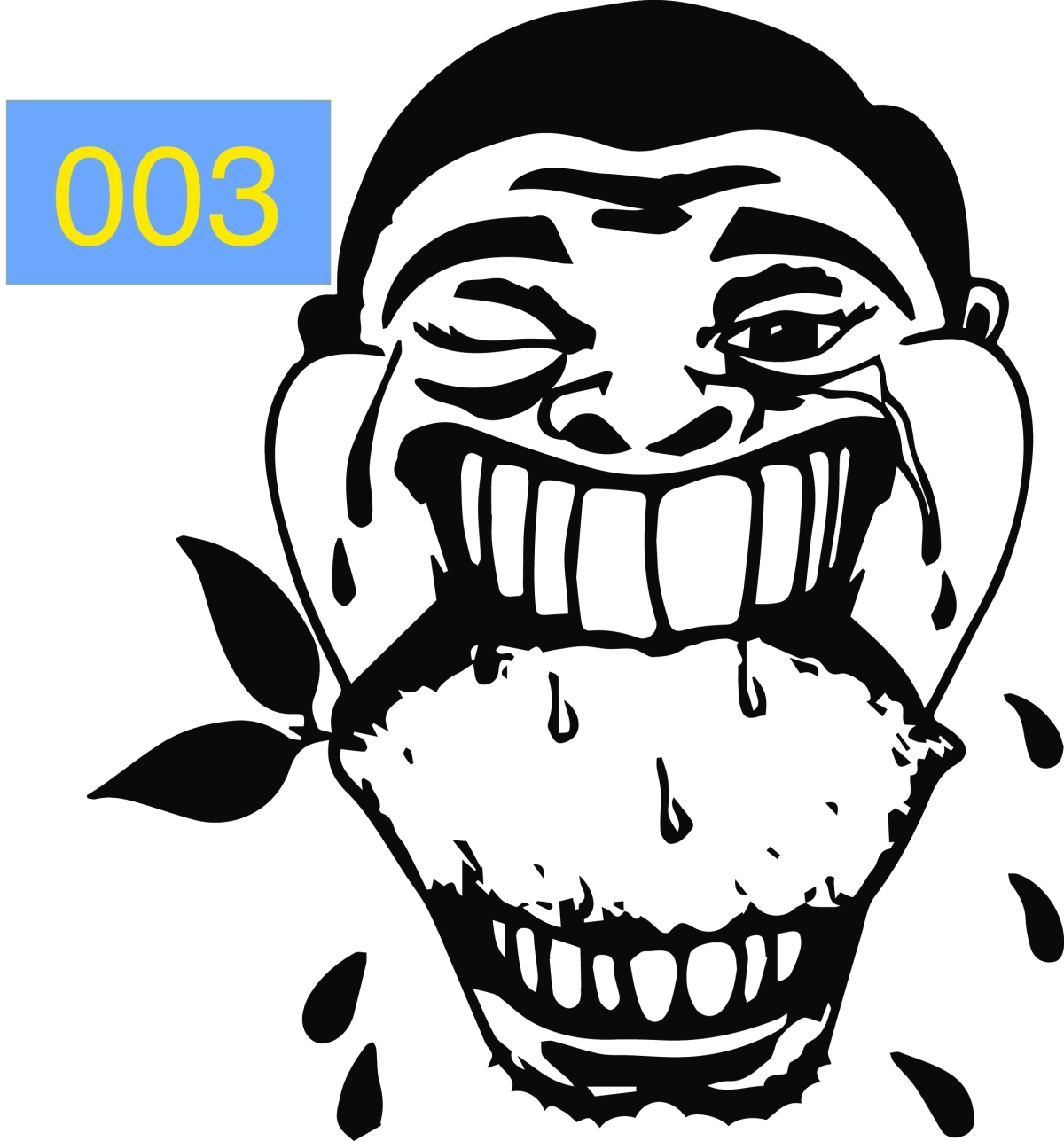 The lemon heads are back this with episode 003 this week! Your co-hosts Shaun Johnson, Nick Gandy and Dan Brown start off by gushing about how awesome the Brand New, Circa Survive were at 7 Flags Event Center. Then they chat about the issues with the venue and the problems with “will call” attendees. *Interlude: “Welcome to Bangkok” by Brand New The Mayweather-Pacquiao fight was Saturday, May 2nd. The only lemon head that watched it, #StealthModeDan, found it online for free. We chat about the some of the attendees, the celebrity that wagered and lost $250,000 and how Mayweather is a smart, skillful, piece of shit. *Interlude: “Hot Jazzybelle” by Kaytranada After the discussion about the Mayweather-Pacquiao fight, we realized we were recording the podcast on #StealthModeDan’s MacBook Pro mic instead of our Snowball mic. Dan put his sound engineering skills to good use and cleaned it up to make it sound pretty good. We apologize, but hey, who said we were pros? Then we dove into a discussion about the Avengers and the new movie, Avengers: Age of Ultron. Shaun went to see it with Lydia and thought it was pretty solid. Nick told us about how much he loves big, muscular superheroes and Mortal Kombat fighters. *Interlude: “Bombay” by Damn Kids The lemon heads then discussed the awesome technology that Tesla announced at their keynote in Los Angeles, California. The dudes discussed what they thought about the Powerwall and how Elon Musk is the baddest mother fucker walking the face of the Earth. *Interlude: “Rain” by Singularis Make sure you all keep the #StealthModeDan hashtag going! It’s going to be our little thing for a while. We let the listeners know about how we actually recorded our third episode on April 25th, but trashed it since it wasn’t up to par with episode 002. The Story So Far, Four Year Strong and Terror show is on Saturday, May 9th at Wooly’s in Des Moines, Iowa. Shaun and Nick are going to the show, so we discussed the bands on the bill. We also get a little nostalgic and chatted about August Burns Red and Bring Me the Horizon. *Interlude: “I Don’t Fuck With You” ft. E-40 by Big Sean That wraps up episode 003! Thank you for all of your support. We are working hard to iron out any kinks. We are learning as we go, but we are always happy to hear how we can improve our show. You can send us your letters at TheEZPZPodcast@gmail.com The EZPZ: Website: TheEZPZ.com Twitter and Instagram: @TheEZPZ Spotify playlists that Nick makes for every episode can be found here: https://open.spotify.com/user/ncgsxe Facebook: https://www.facebook.com/theezpz Shaun’s Twitter and Instagram: @ShaunSJohnson Nick’s Twitter and Instagram: @bazookaxnick Make sure to post our hashtag on every tweet and Instagram photo: #StealthModeDan